There is a little, but very important piece of Italy in the furnishings employed in the Oval Office of the American White House, which are often renewed with the transition from one presidential administration to another.

Cubotex has indeed designed and supplied a complete hank dye house for the company that created and handcrafted the rugs of the Oval Office, for both the Obama and Trump administrations.

And still, while Biden chose to recover some existing items from previous eras of the White House furnishings collection, the vibrant deep-blue rug that is now garnishing the Oval Office was once commissioned to the same company for Bill Clinton.

The first set of hank dyeing machines was supplied by Cubotex to the American company in 2013, allowing the firm to dye internally the yarns which were before outsourced already dyed.

The order marked an important step to further increase the control upon the overall manufacturing process of the high-quality rugs, already appreciated by such a prestigious customer. Two more additional orders followed then, the latest supplied in 2018.

Rugs made from this local custom carpet-design firm were therefore used during Trump administration, in the Queen’s bedroom, yellow and Oval Office and the diplomatic reception room.

Previously, the Oval Office rug that the company crafted for President Obama had a very simple design, very textural and colored in wheat, cream and blue. The huge oval-shaped rug, measuring 23 by 30 foot, contained the presidential seal and five historical quotes of former presidents and Martin Luther King along its perimeter, personally selected by President Obama.

The rug that refurbished President Obama’s Oval Office was a handmade, 48-color wool rug made of about 25% of recycled wool.

The decor was a source of pride for the manufacturer firm, which donated it to the White House, with the owner stating it was an American-made product, demonstrating the quality and craftsmanship of 140 people in Grand Rapids, Michigan. Described as a wonderful work of art and artisanship, it involved about 30 workers that stitched the yarns using hand-held sewing machines, before hand-sheering the rug.

Nowadays, Cubotex is proud to be part of the creation of such stunning work of arts furnishing the White House, by providing all the dyeing machines and dryers where the yarns are processed to match exactly the designers’ colors requirement.

A key asset to ensure the brilliant effect and the vibrant colors of the rugs that were, and still are showcased all along the years in the White House’s Oval Office. 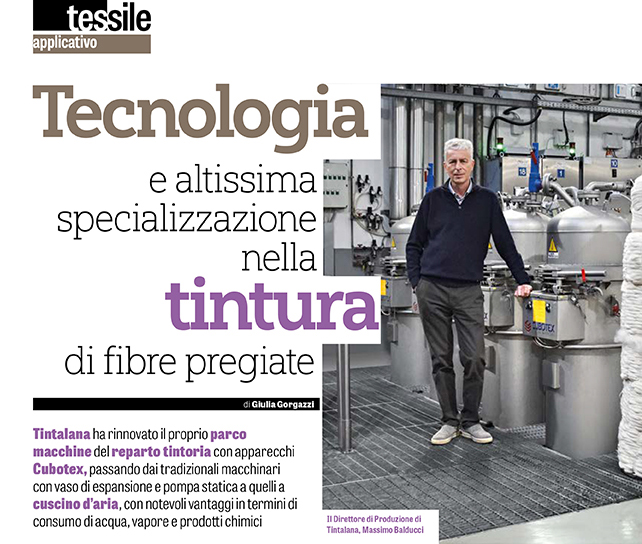 Efficiency in fine wool tops dyeing with Cubotex for Tintalana

Tintalana, an Italian textile company headquartered in Biella and specialized in tops dyeing service of fine and high quality yarns, […] 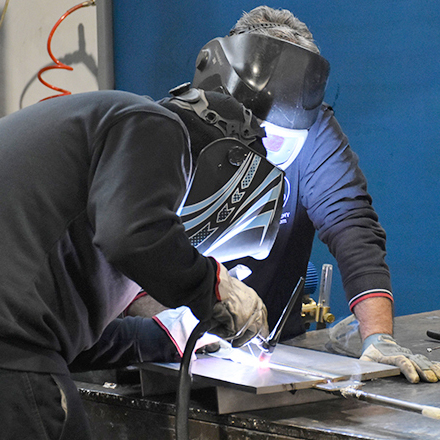 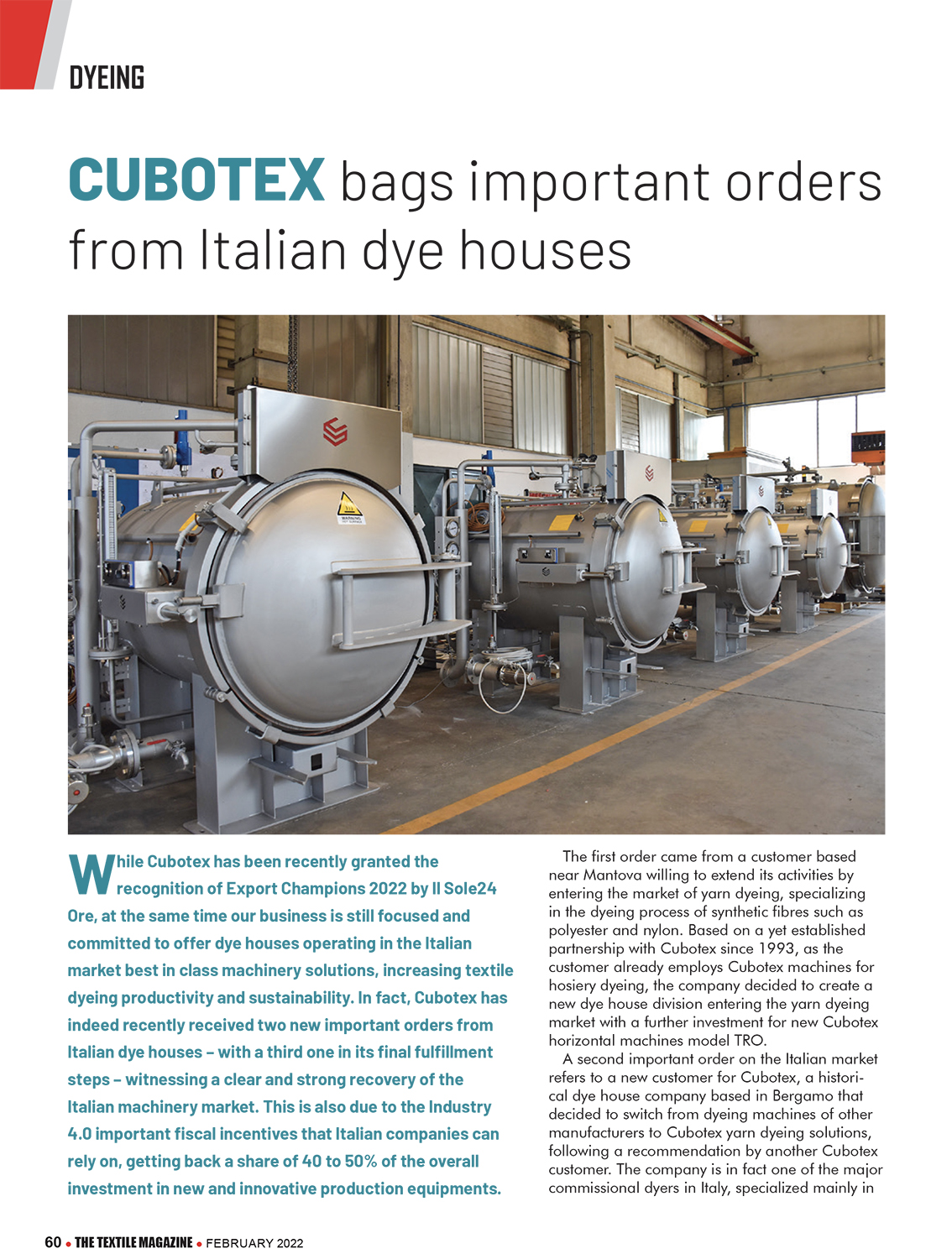 Cubotex is featured in the February 2022 issue of The Textile Magazine, Asia’s leading textile industry magazine. You can […]